Beyond Water and Colour
Home/BEYOND WATER AND COLOUR

Beyond water and colour

More than a traditional museum, MATERIA is a tool to create environmental awareness and a new way to communicate ethical, historical, artistic as well as technological contents. The water, protagonist of the museum and essential natural resource, is told both at the time of the gualchiera as a fundamental element of feltration, and at the modern time as it is essential to the dyer processes, energy as well as to life in general.

The structure that contains the museum and its external parts therefore allows to tell also the history of the Val di Bisenzio and Prato in general; they have in fact been used, since the Middle Ages, for production purposes, hosting, at different times, a mill with three millstones, a milling machine, a ironworks, a cutting board and a shredder; in the twentieth century, the factory buildings were added, in which a carbonizzo and a dyeing plant were still in use, and in the first decade of 2000 a small hydroelectric plant could also be visited during the visit.

As for the inside of the museum, the dominant note is modernity. The two main attractions of an experiential nature are constituted by the Confessional and augmented Reality. The first, located in the old room of one of the two millstones, a place where the visitor is led to reflect on his role in environmental pollution and at the same time to make, aloud, a promise of a more virtuous behavior. The second is an installation that, through the technique of augmented reality, transports the visitor instead, in a sort of journey through time, leading him inside a medieval fulling mill, passing through a sixteenth century dyeing, up to the present day, to the inside the Colle Group factory, to then project it into a future vision. Particularly significant are the underground rooms of the so-called "hell", where the hydraulic wheels were housed, a splendid wooden reconstruction is admirable as well as the rare remains of a vertical-axis cast iron turbine dating back to the late nineteenth century. In the outer part it is possible to find an old Kaplan turbine with fixed blades, and some historical turbines such as Girard and Francis.

The museum, being private, is open by reservation and its collections are entirely donated to Spes Docet O.n.l.u.s .. The route, during the presence of temporary exhibitions, may undergo some changes to the installation itself. It will however result in an enrichment of the visit. 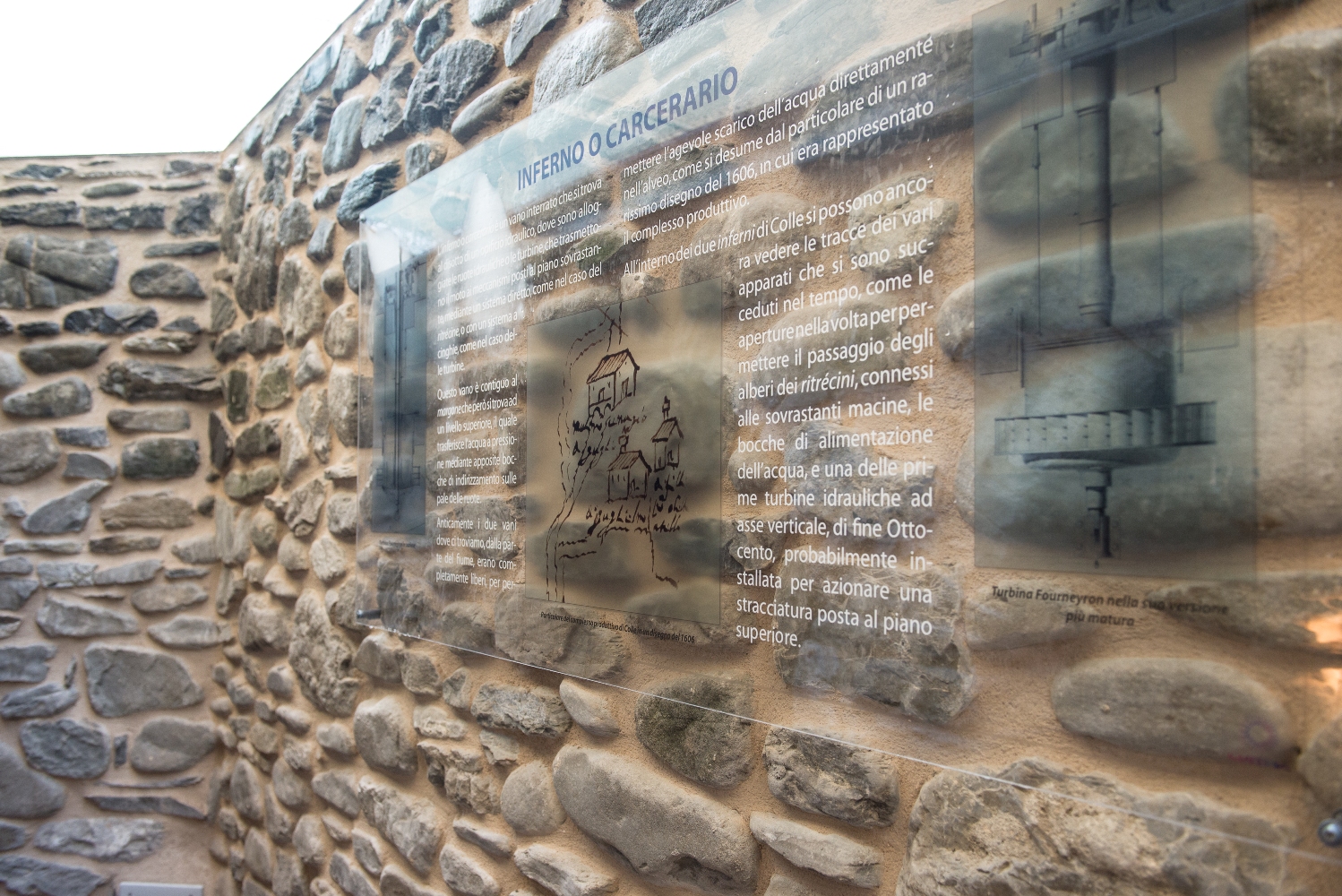 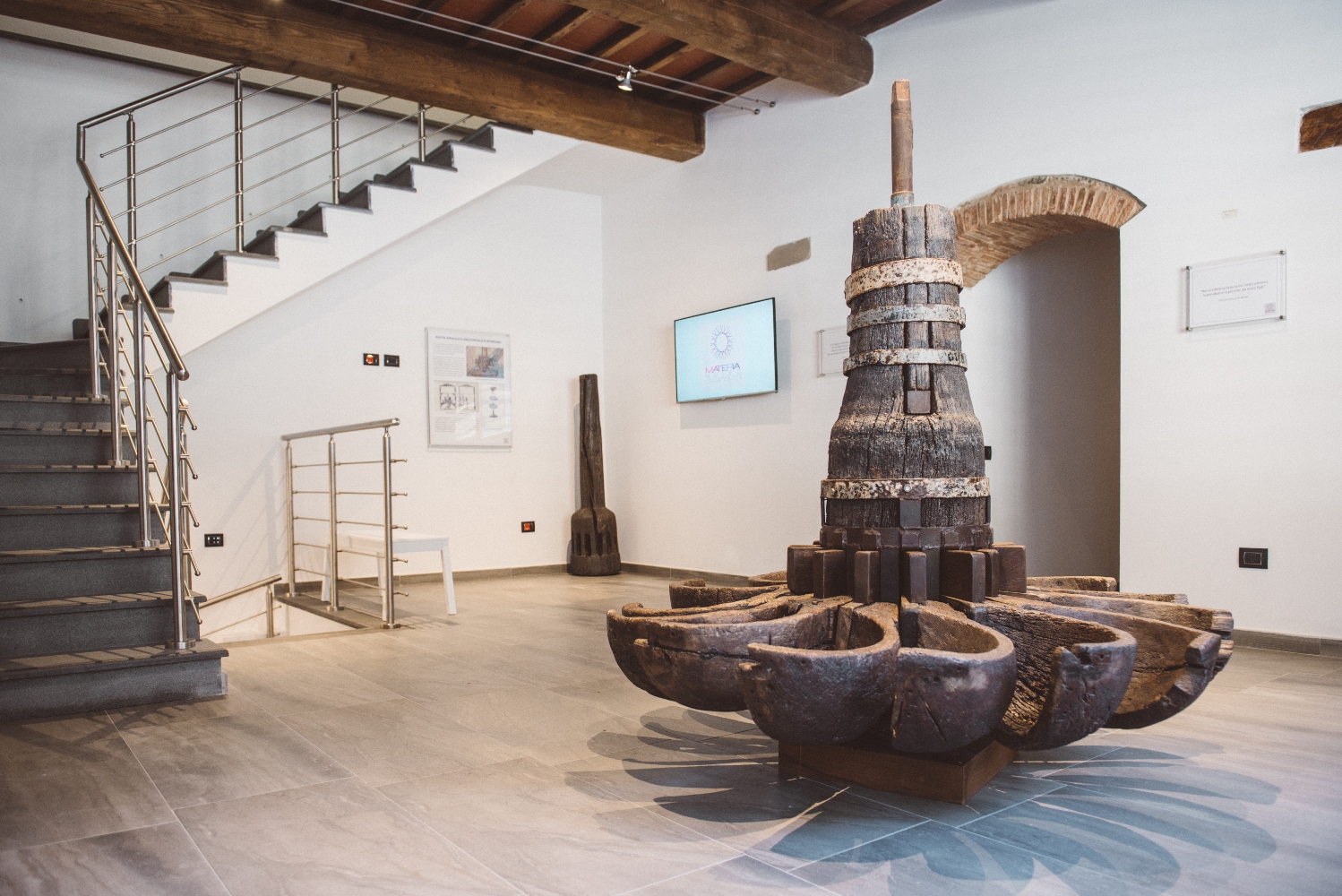 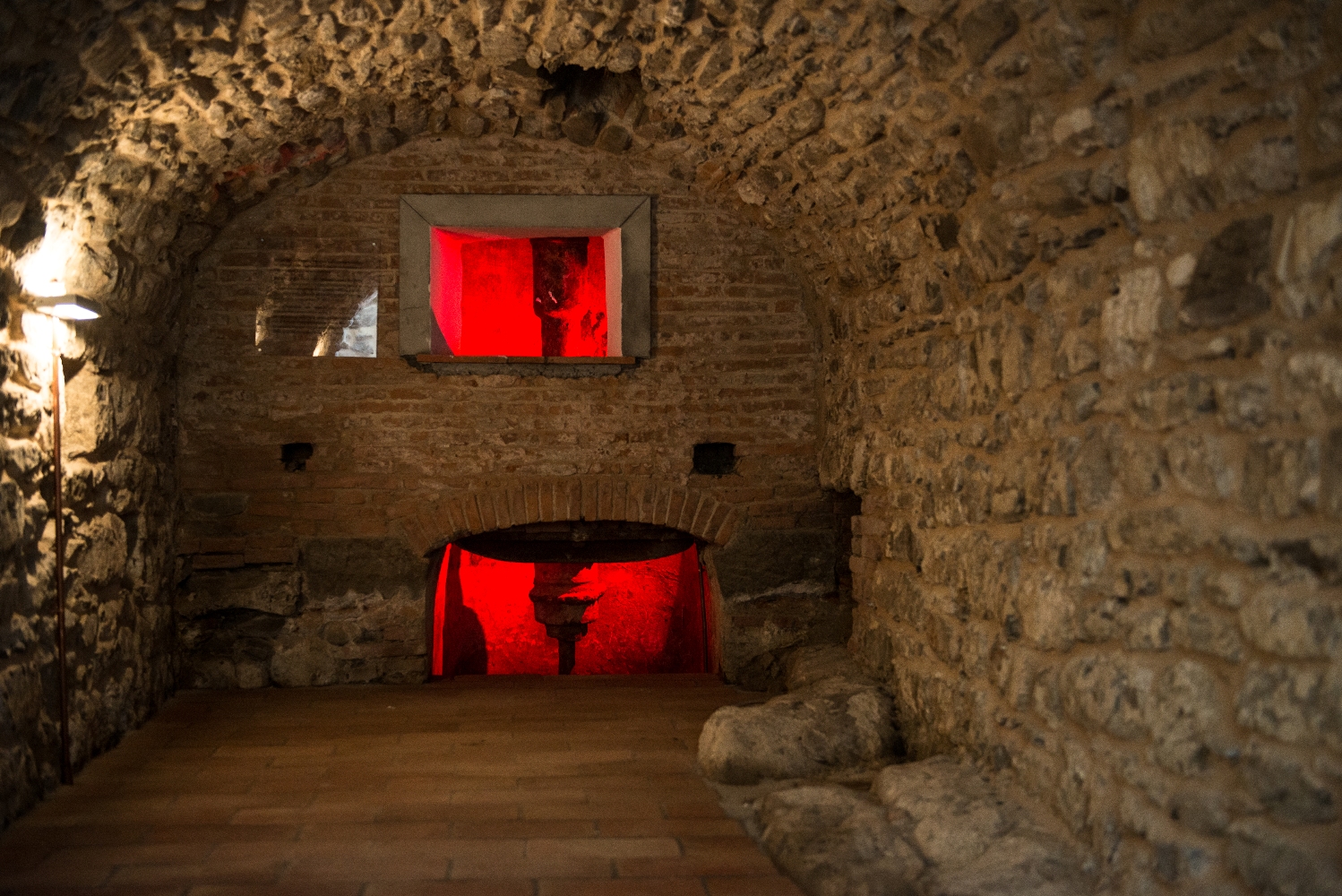 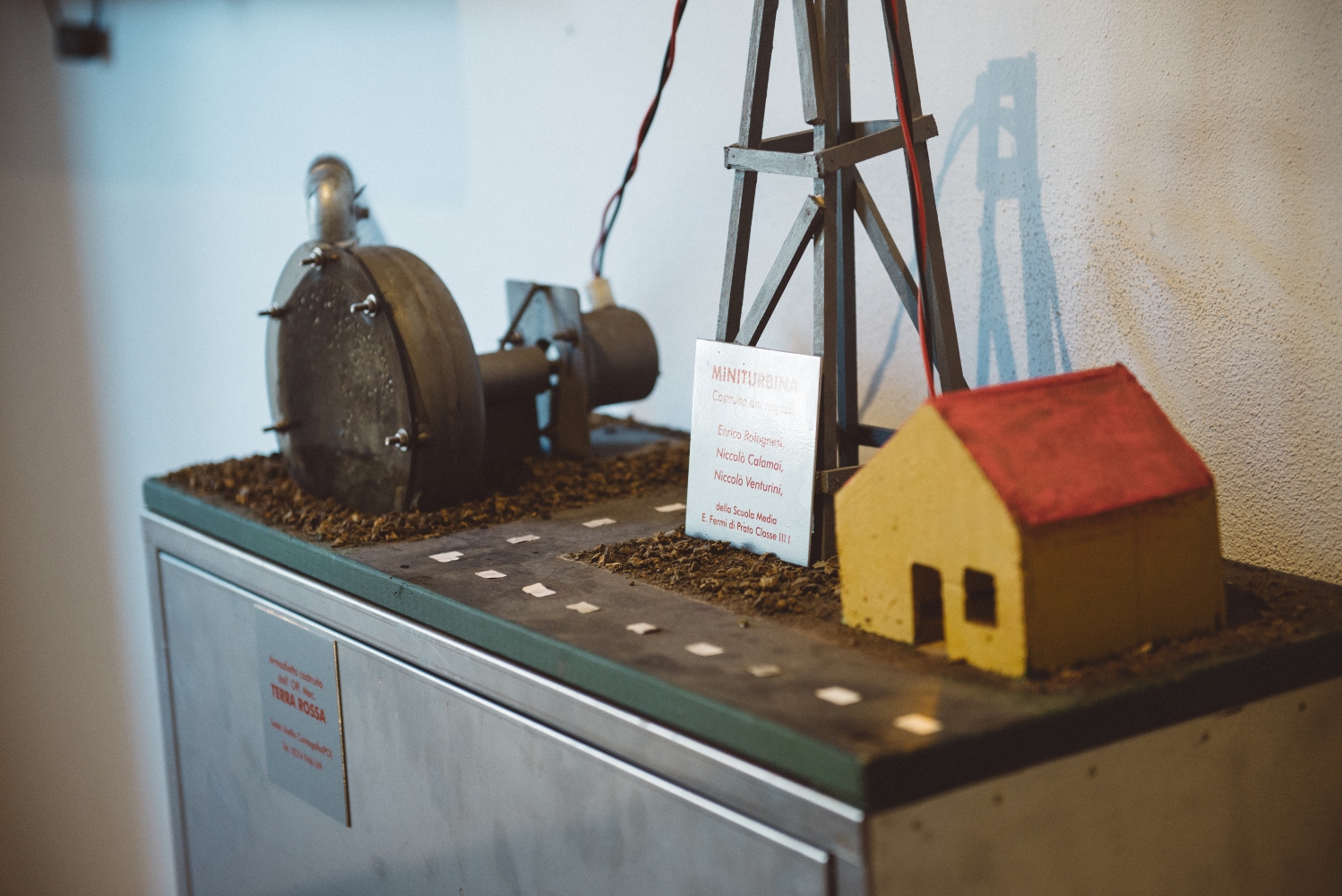